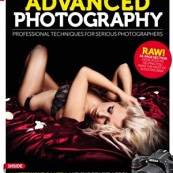 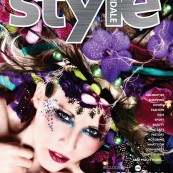 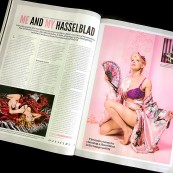 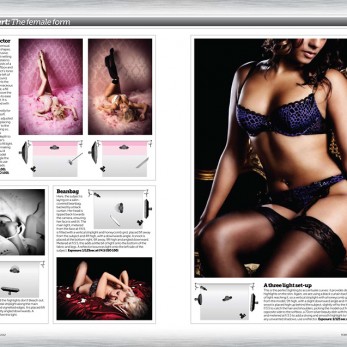 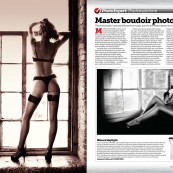 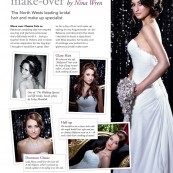 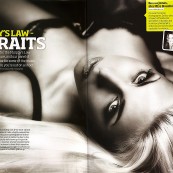 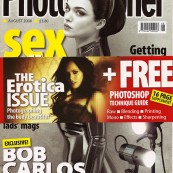 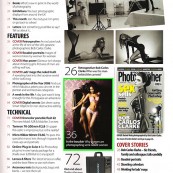 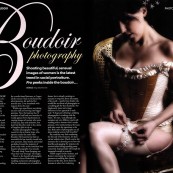 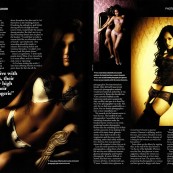 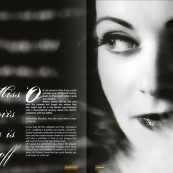 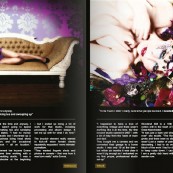 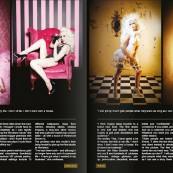 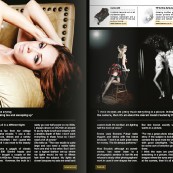 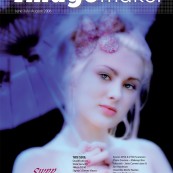 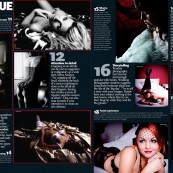 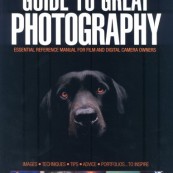 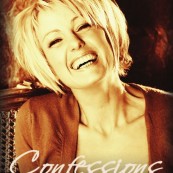 I was a member of the SWPP & BPPA for a number of years before deciding to leave the society. In that time I won 21 awards for my work in various categories, 20 monthly awards and "UK Digital Art Photographer of the Year 2007" sponsored by Hewlett Packard